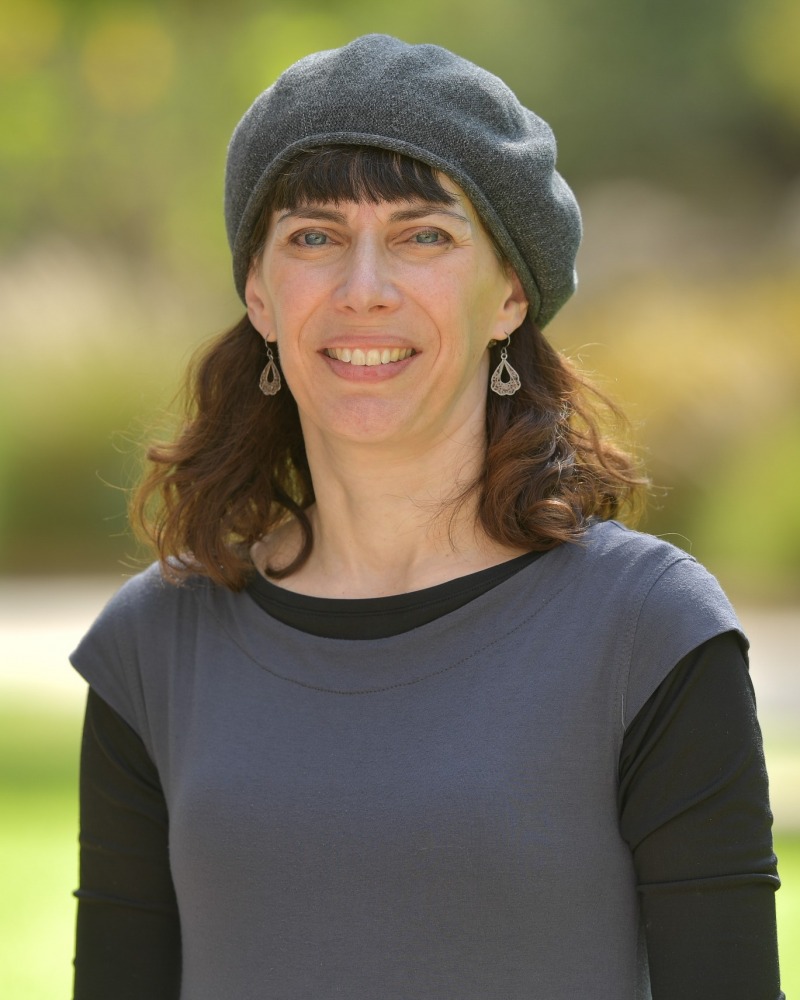 I started my academic path as a Bible student in the Bernard Revel Graduate School of Yeshiva University.  Courses taught by the renowned Semitist and biblical scholar, Prof. Richard Steiner, led me to realize that Biblical Hebrew was my true passion.  I completed a Ph.D. in Semitic Languages and Literature in 2000 and made aliyah with my family shortly after.  I taught as an adjunct lecturer in the Department of Hebrew Language and Jewish Languages in Hebrew University from 2001 to 2011, and was appointed in 2011 as a senior lecturer in the Department of Hebrew Language and Semitic Languages in Bar-Ilan University, where I taught until joining Hebrew University in 2021.

My field of research combines traditional philological study with modern linguistic methodology.  I am particularly interested in linguistic pragmatics, a discipline in which utterances are understood as speech acts which communicate meaning and accomplish actions, and Conversation Analysis, a methodology which analyzes spoken dialogue as a kind of social interaction.  My work makes extensive use of Accordance Bible software, a powerful computer tool which has revolutionized the study of classical Hebrew in its Northwest Semitic context.

My 2010 monograph, Word Order in the Biblical Hebrew Finite Clause (Eisenbrauns), examines the order of grammatical constituents in the sentence, clarifying how word order variation can draw the reader’s attention to connections between stretches of text or highlight new information.  A monograph in progress is a multi-disciplinary examination of question-response interactions in biblical dialogue.  This project (ISF grant 1386/13), which has important implications for biblical interpretation and translation, studies the ways in which the forms of questions and answers are influenced by speaker intent and goals.

I am currently involved in two additional projects with a diachronic as well as a synchronic orientation.  One study examines the development of Hebrew negative polarity items such as indefinite pronoun me’uma “anything” and dabar “anything”, comparing their use in Biblical Hebrew, the Dead Sea Scrolls and Mishnaic Hebrew.  The other study concerns the syntax and semantics of Hebrew cardinal and ordinal numerical expressions.  Of particular interest are the changes observable in numerical calendar expressions in the classical period of Biblical Hebrew as compared to late Biblical Hebrew, the Dead Sea Scrolls and the Bar Kochba letters.